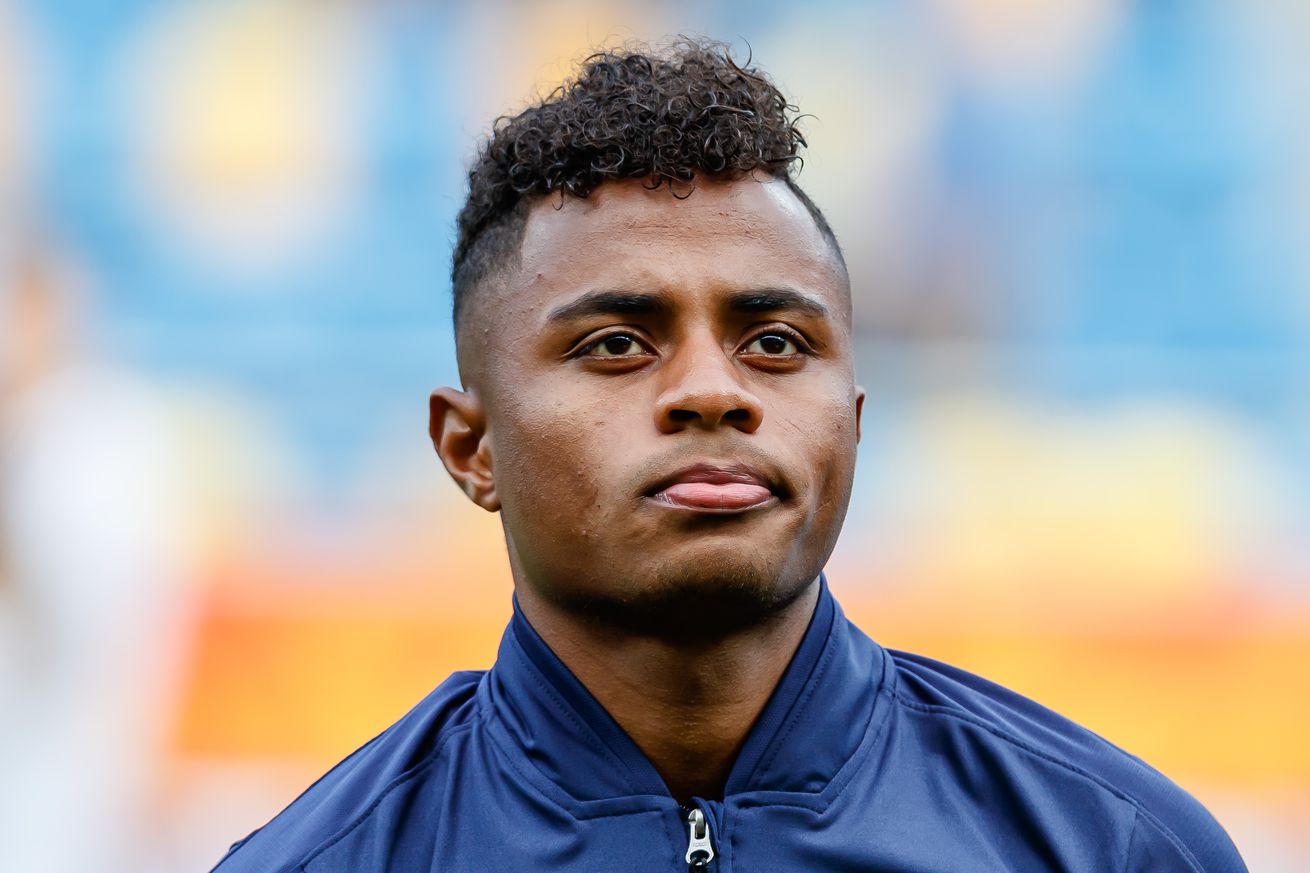 Official word from LAFC should be coming soon.

A day after reports emerged that Los Angeles Football Club signed Ecuadorian defender Diego Palacios before the MLS transfer window closed on Wednesday, comes an update of sorts from his club.

Ecuadorian Serie A side SD Aucas tweeted out on Friday that Palacios will be continuing his career in MLS, without clarifying the particular club.

Palacios, 20, is a left back who starred for Ecuador at the 2019 U-20 World Cup, where they finished third. He played on loan at Willem II in the Netherlands, and had been linked to moves to both other Dutch clubs and more notably, FC Barcelona, with LAFC reportedly swooping in to beat a deal to send him to Barcelona B.

LAFC have not confirmed the deal yet, but Angels on Parade has reputable information to corroborate the reports out there and believe an announcement is imminent. We’ll let you know when that indeed comes.