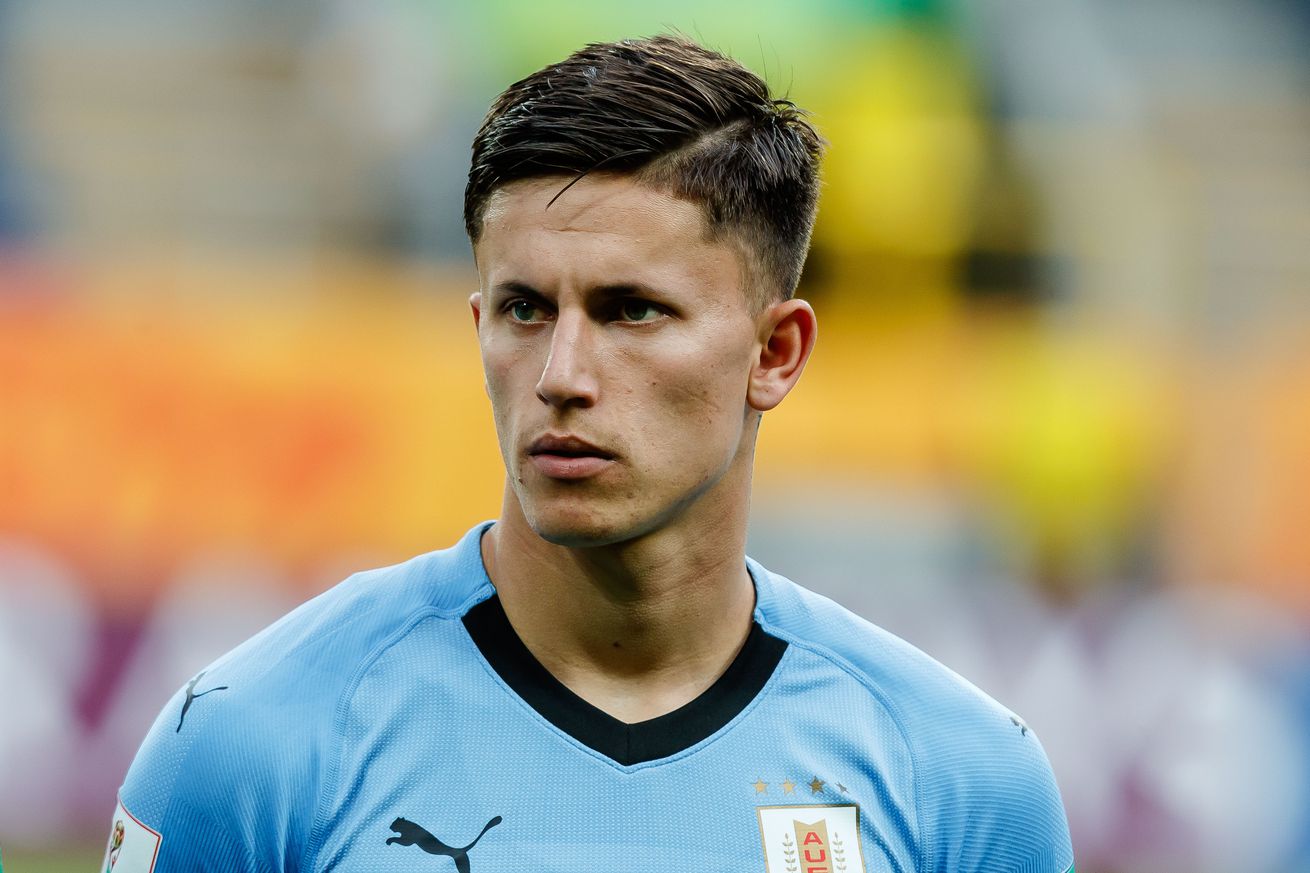 Get your jersey orders ready.

In case you were wondering, new Los Angeles Football Club player Brian Rodriguez has a jersey number: No. 17.

The info was confirmed by the team following news dropping of the young Uruguayan’s signing on Wednesday, with the player holding a new jersey with his name and number on it as he met teammates and staff on Friday.

Rodriguez wore No. 16 at Peñarol, but that number is currently held by midfielder Javi Perez. Rather than do an in-season number switch, Rodriguez, who wore the No. 11 for Uruguay at the U-20 World Cup this year, was apparently cool to take a new number. His Twitter account confusingly includes both the numbers 16 and 10 in his username and handle, so I guess he really covets the No. 10 in his heart of hearts, but that’s currently taken by Carlos Vela. Don’t think he’ll get that one anytime soon, sorry man.