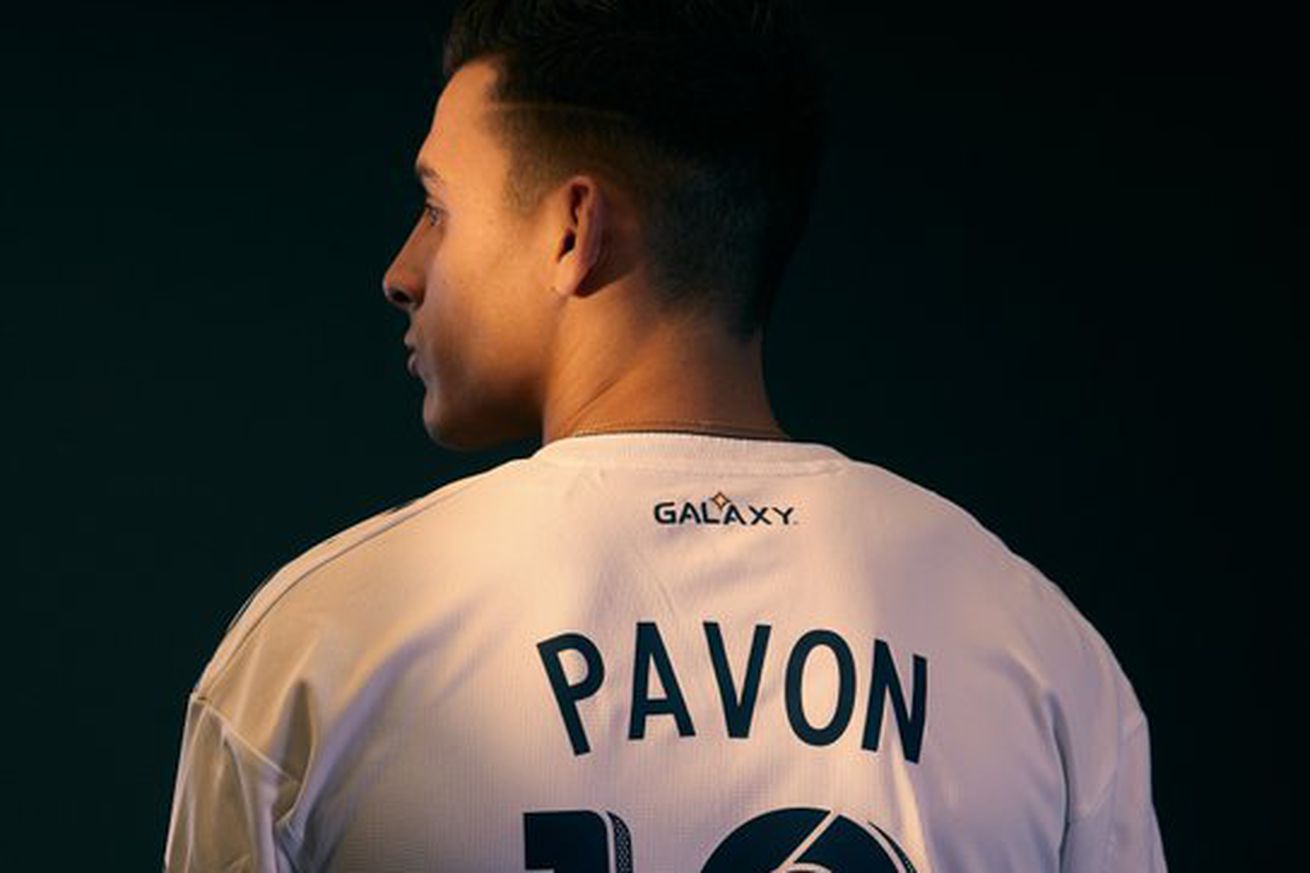 Officially announced this morning in spectacular fashion (It’s one thing to lead a band, but an orchestra? Good lord), the LA Galaxy’s newest signing Cristian Pavón will wear the coveted No. 10 jersey.

As a playmaker on the wing with the ability to score goals, the number fits Pavon perhaps more than any of LA’s quality central midfielders.

Those who know their Galaxy history know only five members of the original club from Los Angeles wore the symbolic number: Mauricio Cienfuegos, Cobi Jones, Andreas Herzog, Landon Donovan and Giovani dos Santos. Despite the elder dos Santos’ regrettable time with the Galaxy, all five players are class footballers.

Hopefully it shouldn’t be too difficult for the talented Pavón to uphold the standard the aforementioned gentleman brought to the shirt.

The LA Galaxy organization is scrambling to have the paperwork completed in time for Pavón to feature this Sunday on the road vs. D.C. United.