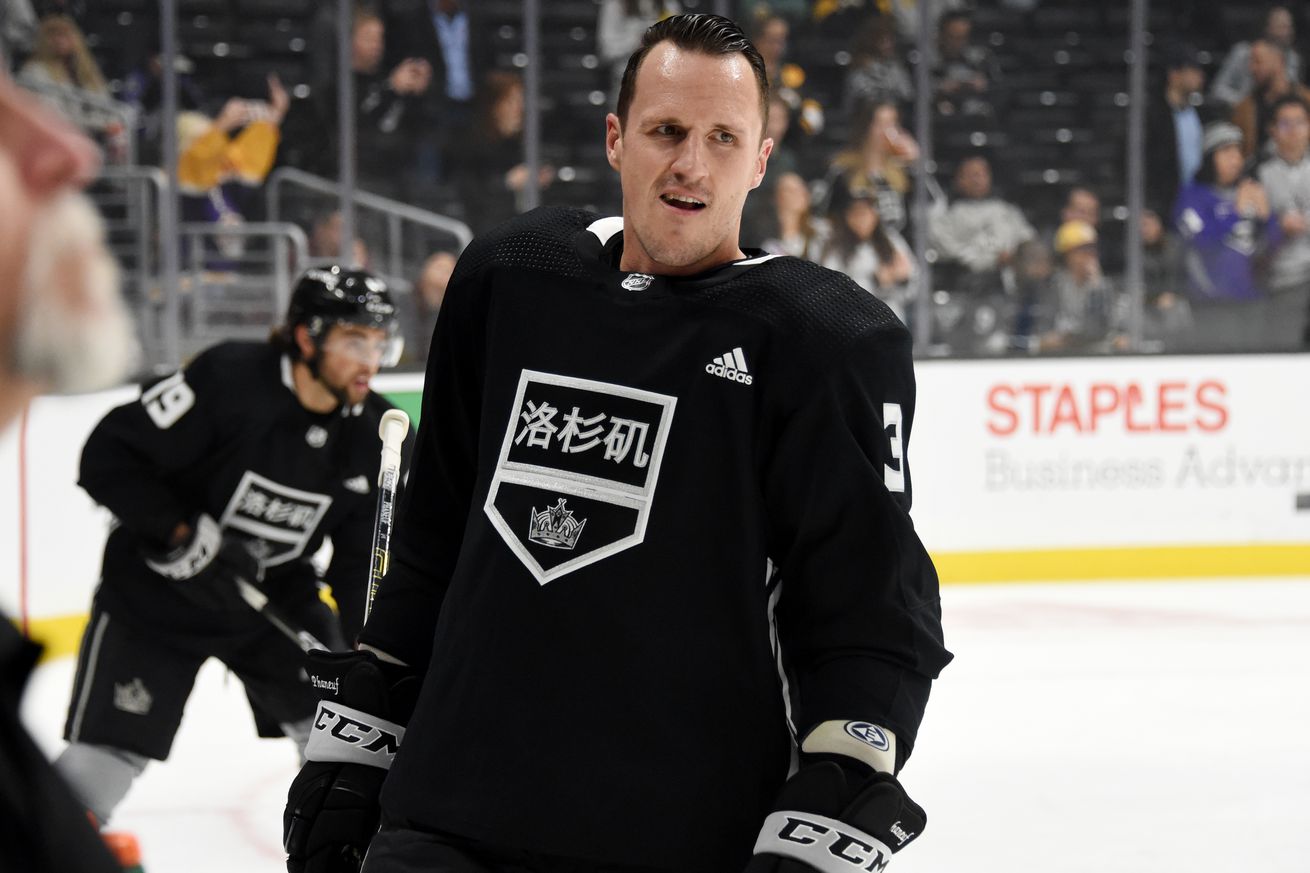 The Kings and American Sports Entertainment Company (ASEC) are close re-opening the Pickwick Ice facility. Newly re-branded as the LA Kings Pickwick Ice Center, the rink is set to open to the Burbank, California community on August 14.

Shut down for renovations since June, the LA Kings Pickwick Ice Center will feature several new upgrades. According to the press release, the following changes were made to the facility:

To help commemorate the event, LA Kings Pickwick Ice Center will host a free Community Open House next Wednesday, August 14, from 4-7 pm that features a free Open Skate from 6-7 pm and a Youth Hockey Clinic from 4:45 – 5:45 pm.

The Reality of a Post-Buyout Career

Dion Phaneuf’s buyout with the Kings was accompanied by 11 other buyouts that transpired in the 2019 NHL offseason. In a thorough look at how players fare after being bought out, Yahoo Sports Canada’s Ryan Lambert provided a glimpse at what the future might hold for the 34-year-old defensemen.

Before jumping into the salary figures, Lambert explained how the market shifts rapidly for players that shed their lofty AAVs.

The problem with many bought-out contracts is not necessarily that the player is bad (though usually, they’ve had a bad season or two) but rather that the player is overpaid, and often grossly so. But between the chunk of change they received in being cut loose, the fact that many guys who get bought out are older veterans who have earned tens of millions over their careers, and the fact that they’re not exactly perceived as in-demand, they suddenly become no longer expensive as they sign short-term deals for even shorter money.

With that in mind, Lambert dissected the recent history of 40 players that returned to the ice after being bought out.

Most often, bought-out players get one more season at that reduced rate and never play in the NHL again, but a few persist for at least a few more seasons before calling it a career.

The numbers are these: The average bought-out deal from summer 2014 to present had an AAV of just under $3.6 million with an average of about 1.6 years remaining (the medians here were $4 million and one year, as only 20 deals had more than one season remaining). After the buyouts, those players who did get extensions received an AAVs averaging of about $1.16 million and all but a few contracts were for one year, none more than two.

You can read Lambert’s full story at Yahoo Sports.

It appears that the Maple Leafs are going to have to break the bank to keep their young core intact. According to The Athletic’s James Mirtle, Mitch Marner is seeking an annual salary that approaches $10 million per year. Outside of the money, the length of the contract is also entwined in a cumbersome negotiation.

There has been talk for ages now about the Leafs’ making a max-term offer, some time ago, at eight years and more than $10-million a season. Giving away that many UFA years, however, was a no-go for the Marner camp.

They apparently countered with three years at around a $10-million annual value, which would be the richest bridge deal in NHL history – by quite a bit. (Consider that Nikita Kucherov’s three-year bridge back in 2016 was for just under $4.8-million AAV.)

You can read Mirtle’s complete analysis of Marner’s situation with the Leafs at The Athletic (subscription required).