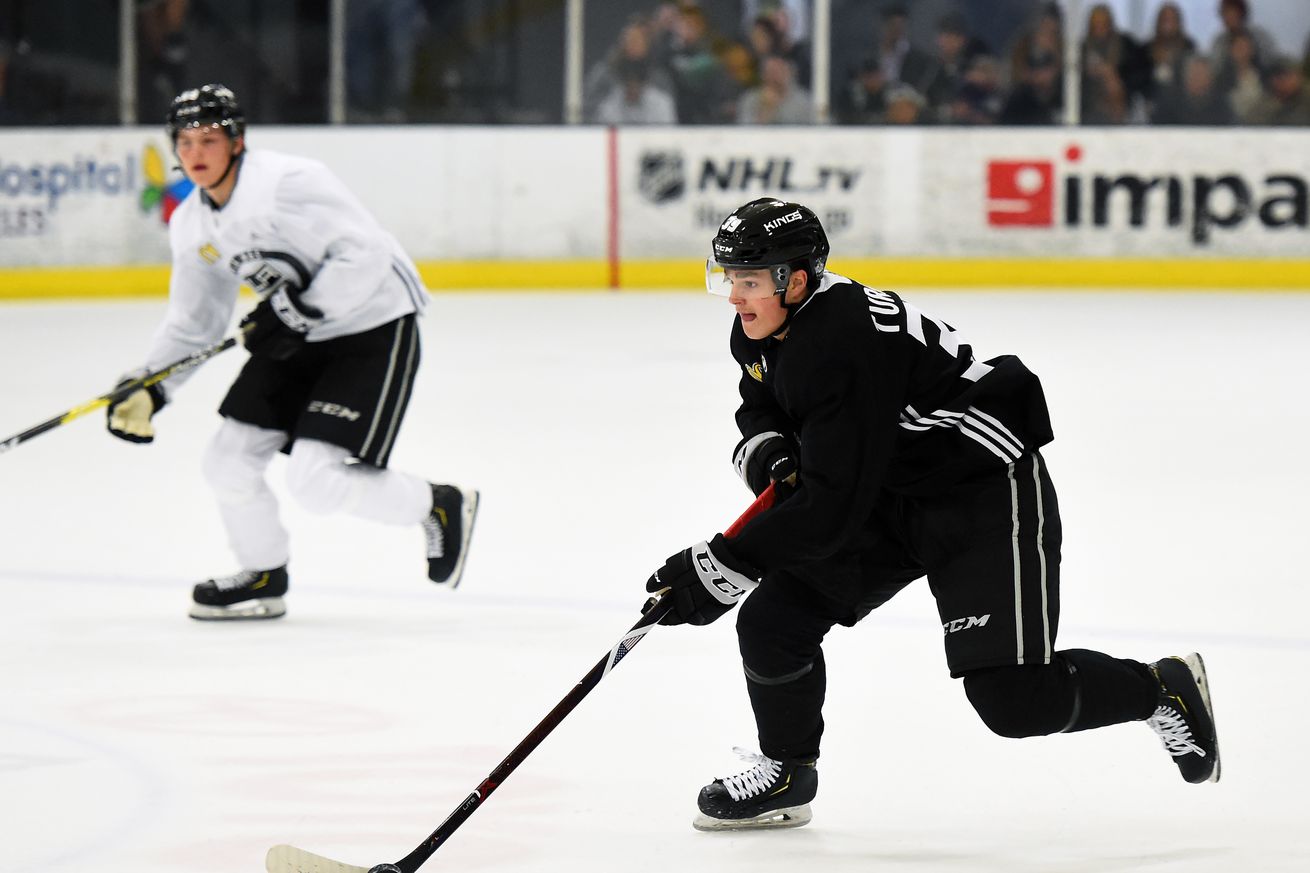 We’re ready to rank some players. Are you in?

The ballots were hung from the chimney with care, in hopes that St. Microsoft Excel Wizardry At Tabulating Numbers would soon be there…

That’s as far as I’m willing to take that joke, but what matters is this: later today, we will officially begin our countdown of the top 25 Kings players under the age of 25. Does Gabe Vilardi, last year’s top prospect, stay in his spot? Who has a surprising rise or fall in the rankings? Who’s missing entirely?

We’ll have all of that and more for you as we count them all down. Stick with us over the next several weeks as we all learn a little more about the players in the Kings system.

Bookmark this page to make sure you don’t miss any posts, as we’ll link all of our player profiles here.

Feel free to leave your guesses in the comments for who the top-ranked players will be!