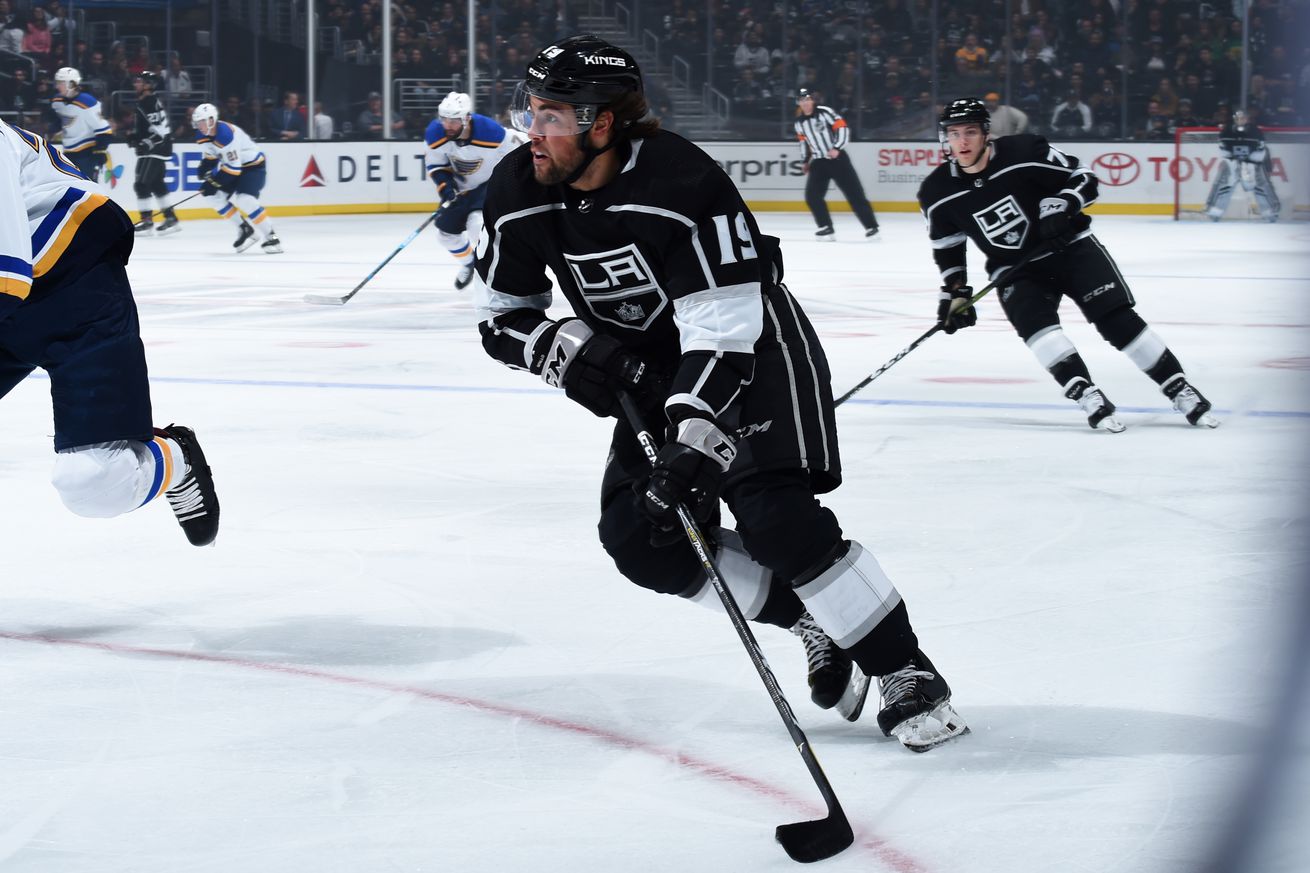 Five players who were eligible for last year’s voting didn’t appear on this year’s ballot.

Jewels from the Crown begins its Top 25 Under 25 series this week with a series of posts highlighting players who weren’t eligible for this year’s ranking, as well as players who just missed the cut. Player profiles will begin on Monday, August 12.

In voting for the 2018 Top 25 Under 25, the Los Angeles Kings organization had 37 players eligible to make the final cut. This year, thanks to a full draft and some trades, there were 44 players on our list of possibilities.

With Rob Blake limiting the number of trades he’s been doing, and instead holding onto prospects to let them develop, very few players have dropped off of last year’s rankings. Two of those players — Alex Iafallo and Kurtis MacDermid — aged off the list, with both players having turned 25 during the 2018-19 season.

Two other players left due to trades. Forward Spencer Watson, who generally received strong results in both the staff and reader rankings, never quite managed to catch on in professional hockey. While he performed well in the ECHL, scoring at just under a point-per-game rate, he never saw success in the AHL, and was traded to the Chicago Blackhawks on February 25, 2019, in exchange for Matheson Iacopelli, another similarly under-achieving forward. Neither Watson nor Iacopelli were re-signed by their new teams.

Belarusian defenseman Stepan Falkovsky, signed as a free agent in July 2017 and most notable for being extremely tall, spent the 2018-19 season with the Manchester Monarchs before being traded to the Minnesota Wild organization in exchange for Czech forward Pavel Jenys. Jenys spent his time in the Kings organization with the Monarchs and was not re-signed. He left in free agency to return to the Czech Republic.

Finally, defenseman Alex Lintuniemi did not receive a qualifying offer from the Kings and went into free agency, where he signed with the Carolina Hurricanes organization. The 23-year old Finnish defenseman was overall a solid performer in Ontario but never managed to distinguish himself enough to earn a call-up to the NHL.