Tutu Atwell has officially reported for his first NFL training camp, arriving at UC Irvine on Sunday with the rest of the Rams’ rookies. And with this being such an important month for the rookie receiver, he put in a lot of work this offseason ahead of camp opening.

Atwell met with members of the media on Sunday and told them that he worked out with Broncos quarterback Teddy Bridgewater this summer. The two got in throwing sessions in Miami and Atwell looks at Bridgewater as a mentor, since they both went to Louisville and played at the same high school – though at different times, of course.

Atwell also added that he’s currently 155 pounds, but he plans to put on some weight to get to the 160 range.

Atwell also said he worked out/got throwing sessions in with Broncos QB Teddy Bridgewater in Miami this offseason. Bridgewater went to the same high school and college as Atwell, and is someone Atwell counts as a mentor.

Atwell is undersized and his role on offense is still to be determined, but if he can put on some muscle and still maintain his speed, it will help him against bigger and stronger defenders.

Rams camp preview: Crowded WR room is a good problem to have 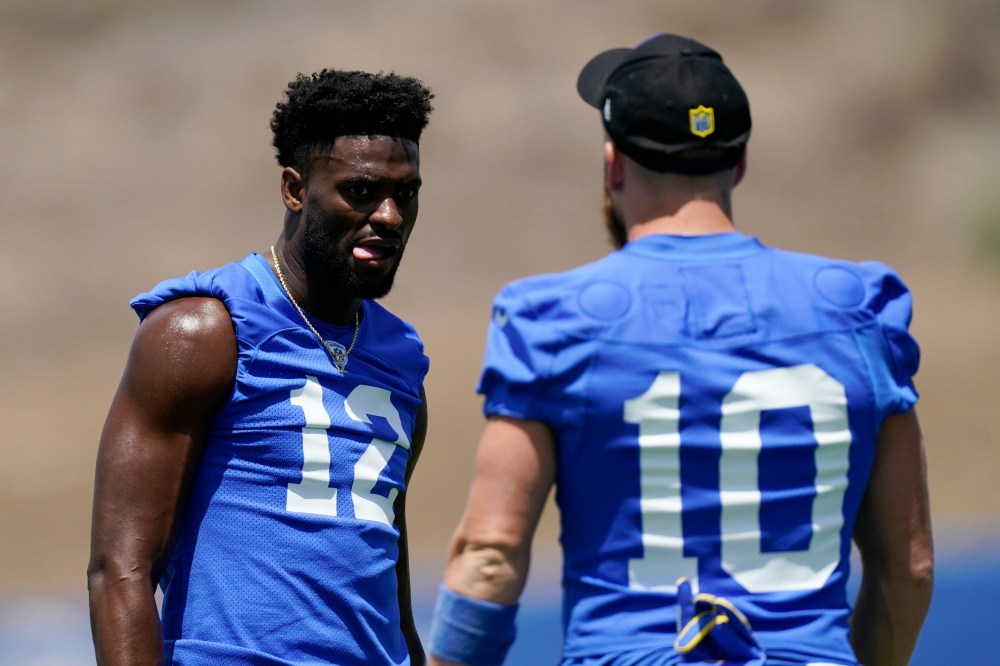