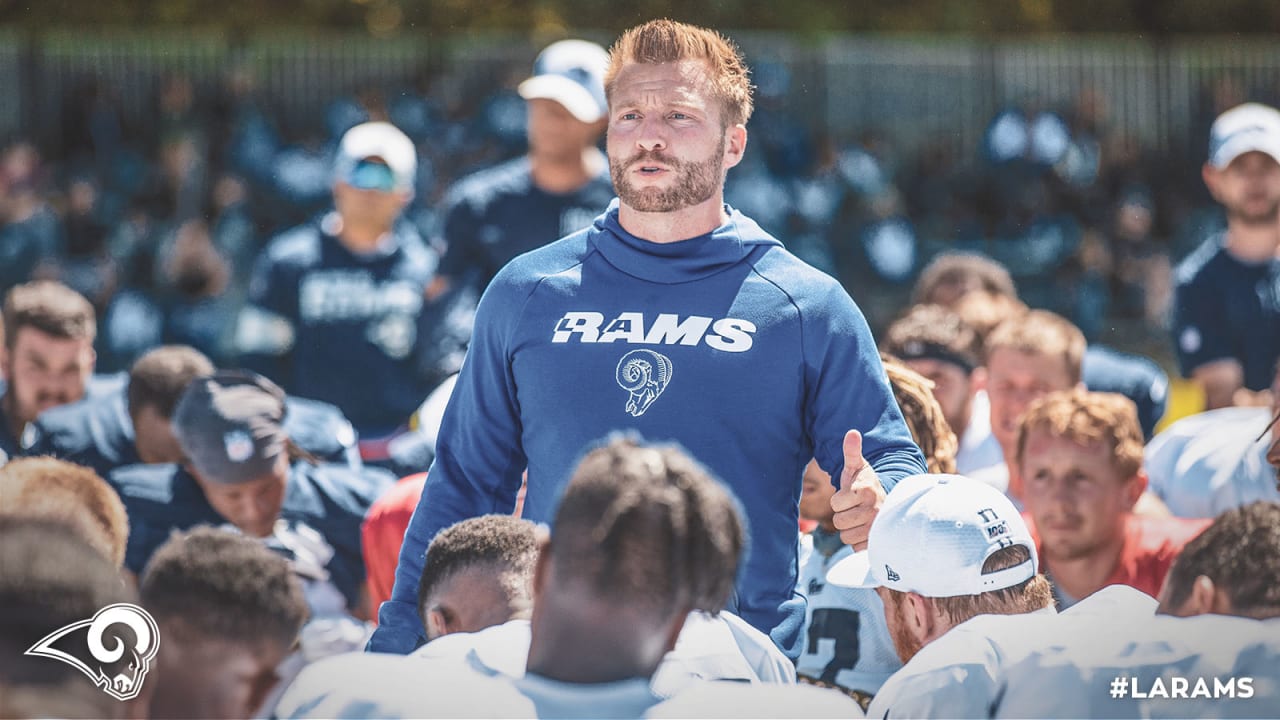 Second-year center Brian Allen and second-year left guard Joe Noteboom are slated to start at their respective positions for Los Angeles in 2019, according to its unofficial depth chart, replacing offseason departures John Sullivan and Rodger Saffold.

Given those circumstances, especially the shoes both have to fill, it would make sense for L.A. to give Allen and Noteboom some reps on Saturday in order to build cohesiveness along the offensive line. At the same time, not many starters on both sides of the ball will likely see snaps.

McVay told reporters Thursday he would have a conversation with run game coordinator Aaron Kromer before deciding whether or not the interior linemen will play. If both players do see action, it will be limited.

“We’re going to assess this tape, we’re going to see what kind of work they’ve gotten in,” McVay said. “That’s something that we have not decided on. If they do, it’ll just be a couple series.”