Like the rest of the NFC West, the Los Angeles Rams got off to a 1-0 start with a convincing 34-14 win over the Chicago Bears in Week 1. They easily covered the spread, coming into the game as 7.5-point favorites at home.

Their next matchup is expected to be a little bit tougher, primarily because they’ll be on the road with kickoff set for 1 p.m. ET. The Rams will visit the Colts in Week 2, the second straight game against the NFC West for Indianapolis.

The Rams were 9-7 against the spread last season and are 1-0 ATS this year. The Colts failed to cover the spread against the Seahawks, losing 28-16. Seattle was favored by three points going into that game. 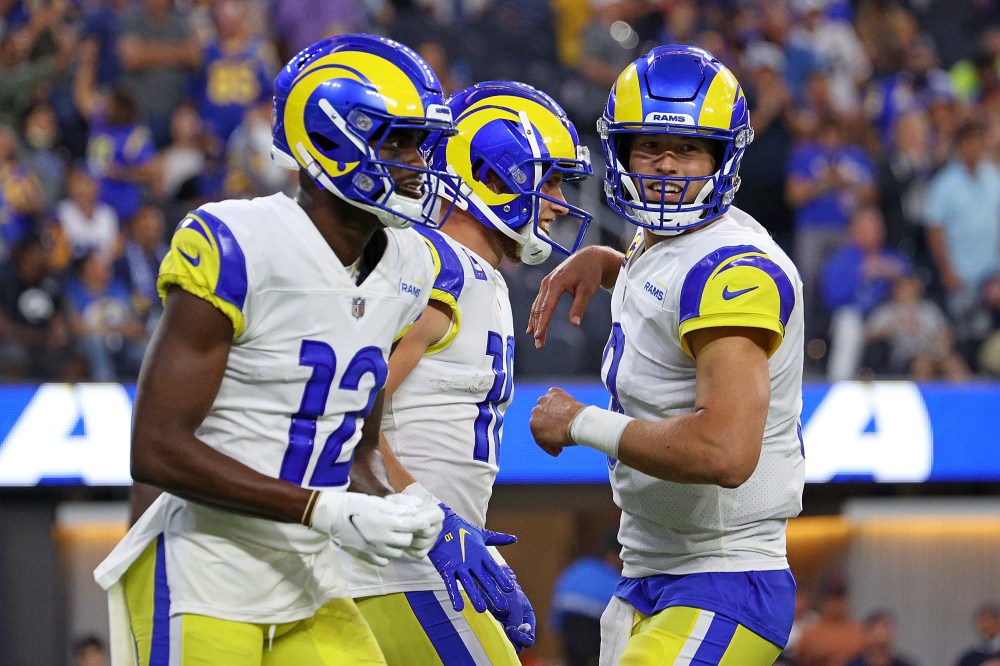