It’s never easy for a team to lose a key player before the season even begins, let alone an ascending star who’s projected to start. That’s the reality the Rams are faced with now after Cam Akers suffered a torn Achilles while training for his second NFL season.

Akers finished off his rookie year on a high note with 221 yards rushing in the playoffs and an average of 84.8 yards per game in his final five games of the regular season. He was a player Sean McVay raved about after the Rams’ postseason loss to the Packers, saying he’s going to be a focal point of the offense.

His injury changes things for Los Angeles, but not in a way that derails or crushes the team’s Super Bowl hopes. The Rams’ success still comes down to the play of Matthew Stafford, the defense, and the health of key players such as Aaron Donald, Jalen Ramsey, Cooper Kupp, Andrew Whitworth and Leonard Floyd.

Stafford is carrying with him into camp a next-man-up mindset, knowing the Rams have the talent at running back to overcome Akers’ injury.

“Really tough to see that happen to a young guy that’s a really promising, talented player. Unfortunately, that’s kind of the name of the game in the NFL,” he said Sunday. “You hate to see it happen in the offseason when we’re playing a game or something, but it’s next man up. Those guys are going to battle it out and I’m sure we’ll do whatever we can to make the running game as good as we possibly can. Cam was a really productive player as a young guy last year. And we were looking for a lot out of them this year. But next man up, we’ll go from there. Wish him the best obviously.”

McVay was high on Akers, but he understands the nature of the NFL where injuries happen and it’s necessary to have capable players across the depth chart. Fortunately, Los Angeles has Darrell Henderson Jr., a player who has started games in the NFL and has the trust of McVay. 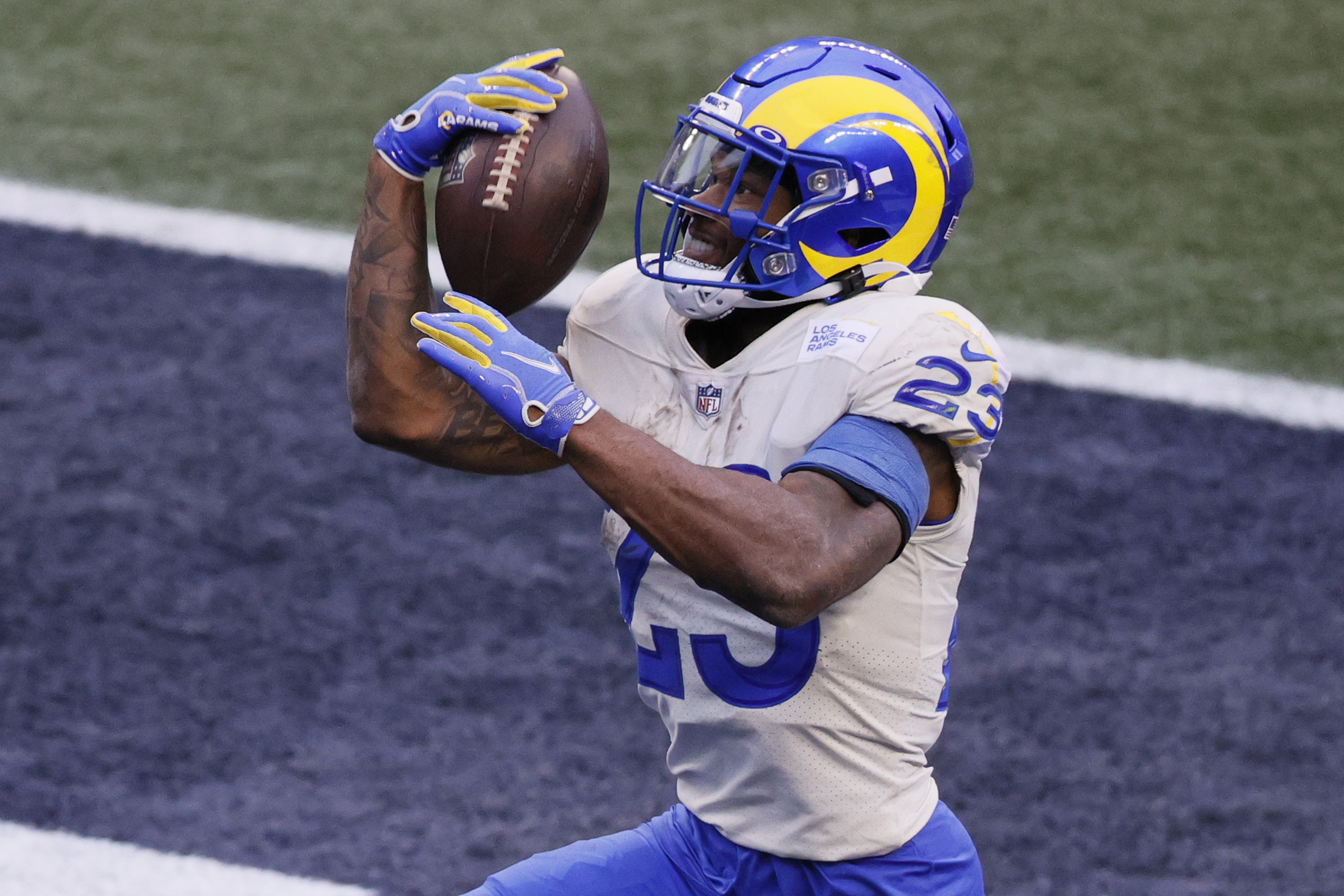 “Unfortunately for Cam, we’re going to miss him a lot and he’s meant a whole lot to this football team over the last year, and I think he will for years to come. Darrell Henderson has played really good football,” McVay said this week. “This has never been an ability question for Darrell Henderson. This is, ‘All right, how do we find a strategic and a structured way to keep him available for all these games? And what does that workload look like?’ Because he is the most established guy in that room.”

Henderson will obviously get the first opportunity to replace Akers, but this also opens the door for players such as Xavier Jones and Jake Funk. Without Akers, there will be more reps to go around at running back during camp and the preseason, which will give the younger inexperienced players invaluable time on the field.

Funk feels terrible for Akers, but he’s not changing his mindset as far as earning a bigger role goes.

“I look at it the same way I did, whether Cam was active or not,” he said. “You’ve got to come in and prove yourself every single day. Regardless of who is in the room, it’s a business. So, at the end of the day, you just got to come in and prove yourself. Yeah, there’s an opportunity when another running back goes down, but I don’t look at it that way. I come in to the building with the same mindset every single day and just focus on me and try to be the best version of myself.”

Even though he’s just a rookie, Funk was at Akers’ side offering support right away when the injury happened.

“I was a guy who reached out to Cam immediately because I’d just been there,” he said. “I know what it’s like. Physically he’ll be perfectly fine. The mental side of it is the hardest piece that you got to come back from. And that’s something that I feel I could provide a little bit of perspective about that.”

There’s no denying that Akers was an important player for the Rams in 2021. However, he plays a position that is fairly easy to replace. Just look at the 2018 season when Todd Gurley was hurt and C.J. Anderson helped carry the Rams to the Super Bowl. Or when Akers both Akers and Henderson were injured at separate times last season, and while one was out, the other stepped up.

The Rams are equipped to overcome this setback, not only at running back but across the roster. They have an established quarterback, a dominant defense, a strong receiving corps and an offensive line that may not be as good as it was in 2017 and 2018, but it’s plenty talented enough to help get L.A. to the Super Bowl.

No one within the Rams’ building is hitting the panic button, and there’s no reason for fans to feel it’s time to do that, either. 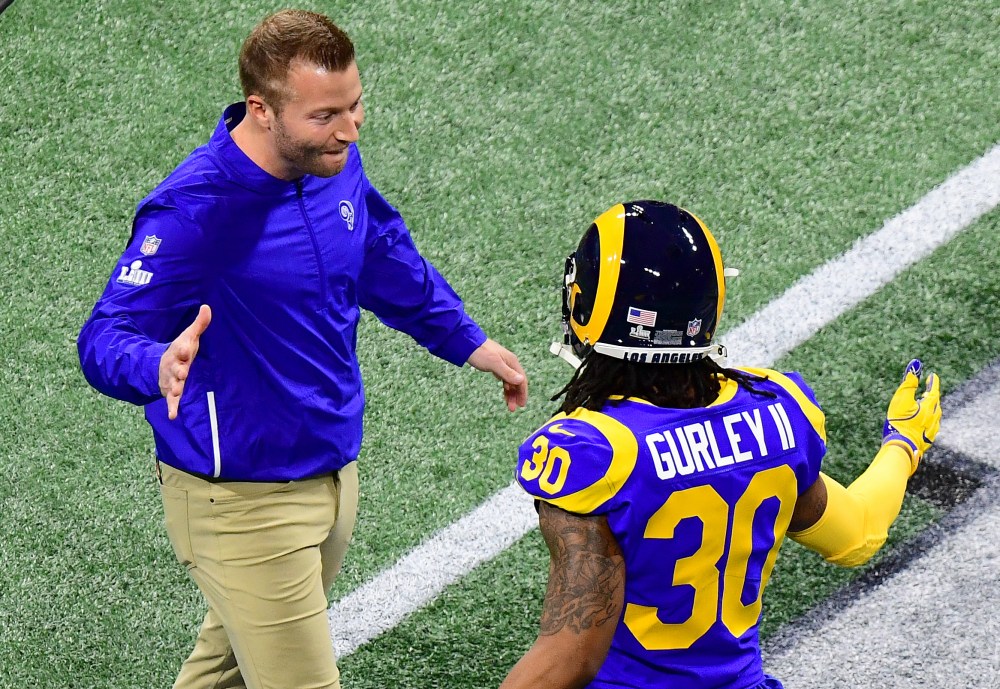