It took Matthew Stafford exactly one game with the Los Angeles Rams to set new career-highs in two key passing categories. It puts into perspective just how good he was against the Chicago Bears in the Rams’ 34-14 win on Sunday night, playing a crucial role in the victory.

Stafford completed 20 of 26 passes for 321 yards and three touchdowns, throwing zero interceptions and posting a passer rating of 156.1. That’s a nearly perfect passer rating, only 2.2 shy of the immaculate 158.3 mark.

In his @RamsNFL debut, a career-high rating (156.1) for Matthew Stafford.

Also set a career-high with 12.3 yards per attempt.

These are unsustainable numbers for Stafford, but he made things look so easy in his debut. As he gains comfort in the offense and gets even more chances to let the ball rip, he’s going to continue to improve.

Here’s how Matthew Stafford played in his Rams debut 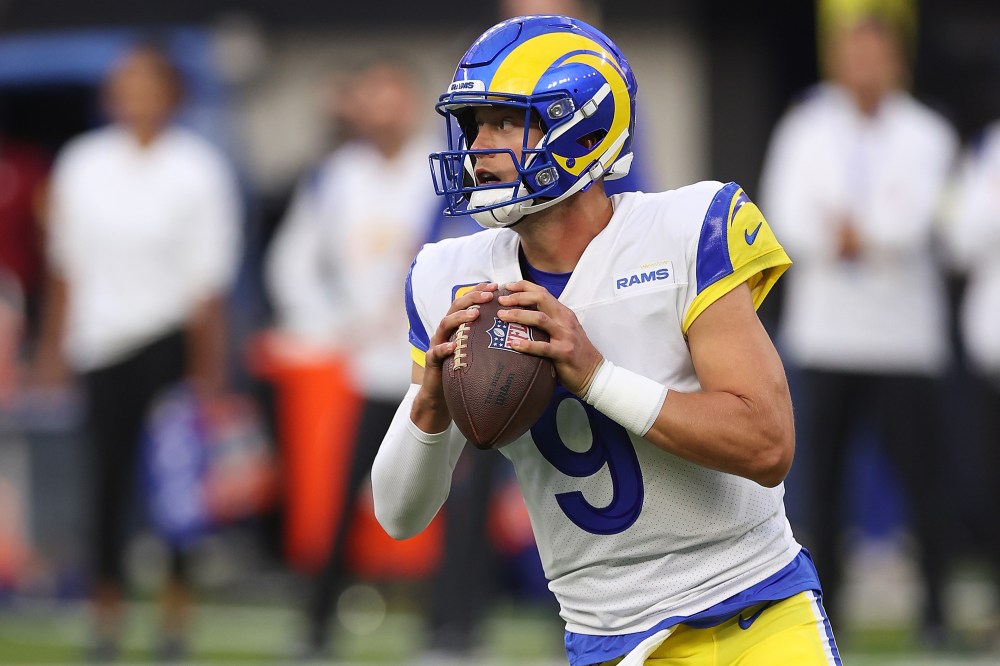