Austin Corbett turned in a fantastic season for the Rams in 2020, his first full year as a starter in Los Angeles. He played every single snap at right guard and proved to be a force in the running game, making the Rams look good for acquiring him in a trade with the Browns in 2019.

For his efforts, Corbett earned a nice bonus.

The NFL announced performance-based pay benefits for each team and Corbett was the top earner on the Rams. He netted an extra $572,736 for the 2020 season, which was 6.738% of the team’s allotment for performance bonuses.

The player who earned the least in performance-based pay in Los Angeles was Marquise Copeland ($1,598). Jared Goff earned an extra $20,396, while Kai Forbath even earned $8,004 for his two games played and three total field goal attempts with the Rams.

Bucs offensive lineman Alex Cappa led all NFL players with a bonus of $622,056 after playing 99.7% of the team’s snaps during their remarkable Super Bowl-winning season. On the flip side, Texans quarterback A.J. McCarron took home a tiny bonus of $318. 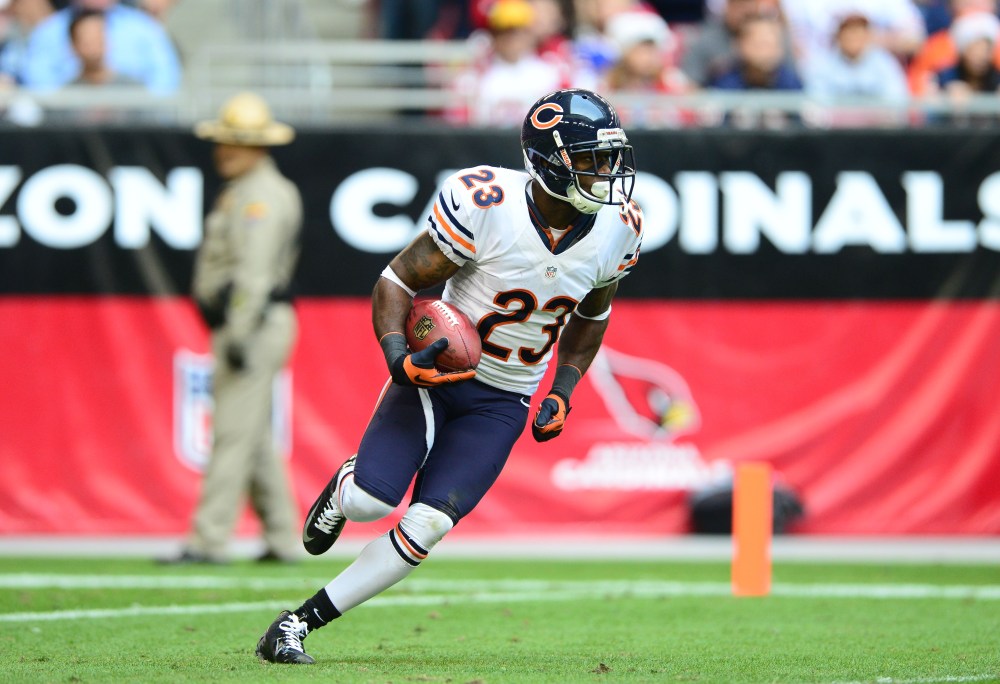