Michael Brockers was never much of a pass rusher. The Rams didn’t value him for that aspect of his game. Where he did excel was stopping the run, especially when the Rams switched to a 3-4 front and moved him to defensive end.

He was a valuable part of the defense, but Los Angeles clearly felt it had a better and younger option waiting in the wings with A’Shawn Robinson. Last year was almost a lost season for the former Lions defender, beginning the year on the non-football injury list and only playing 111 total snaps in the eight games that he did play.

He’s come back this year a completely different player, however. He’s slimmed down to 308 pounds after being listed at 330, feeling more agile, explosive and lighter. For the Rams, that’s exactly what they needed at defensive end – a more dynamic athlete capable of having a greater impact in the passing game.

Body-wise, me personally, I feel different. I feel light. I feel a little bit faster, feel a little bit more explosive, feel like I don’t have anything dragging or carrying me down. So it’s just like, everything look more fluent and not as choppy when you’re a little bit heavier.”

Robinson has never been a big sack guy in the NFL, recording just five in four and a half seasons. But he was primarily playing defensive tackle with the Lions in a 4-3 front and his main responsibility was stopping the run. As a 5-technique in the Rams’ scheme, Robinson will have more chances to rush the passer, and with his added explosiveness and speed, that should translate to an uptick in sacks.

If he’s able to play all three downs consistently, it’ll help the Rams tremendously because they no longer have Morgan Fox to come in on third down. So the better he can be from first to third, the better the Rams will be as a defense.

“Just doing everything I need to at a high rate,” he said of what he hopes to accomplish this season. “Just be as consistent as I can and for me, I know those guys will be consistent, so I’ve got to make sure I’m doing my job the best I can, being as consistent as possible and having nothing else to worry about. Just keep my eye on the prize and strive for greatness with those guys.”

Aaron Donald and Sebastian Joseph-Day should be their usual selves this season. If Robinson can take his game up a notch, this defensive line won’t miss a beat. 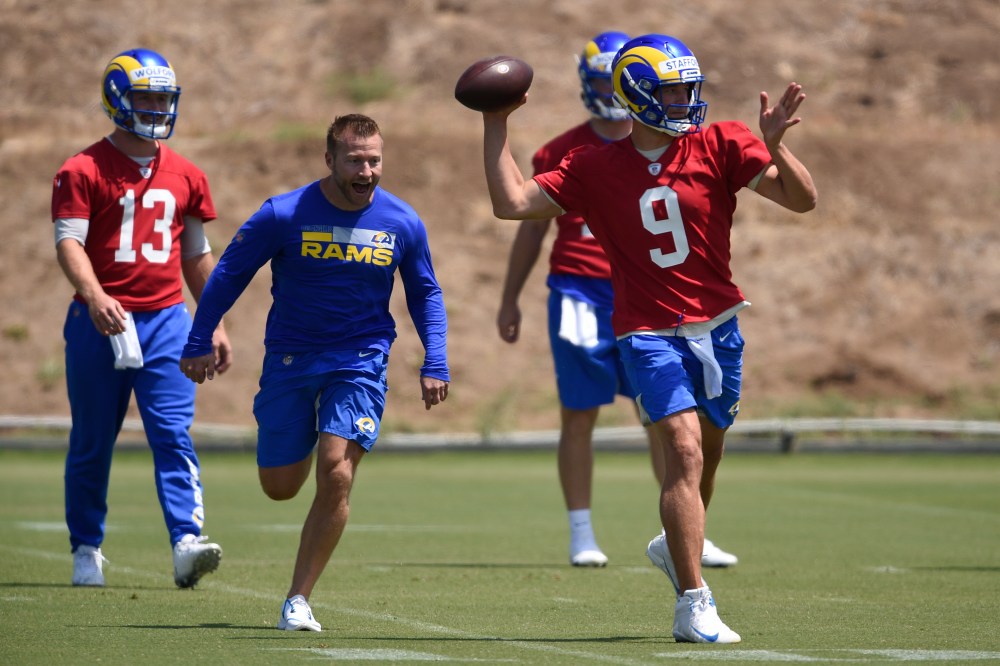