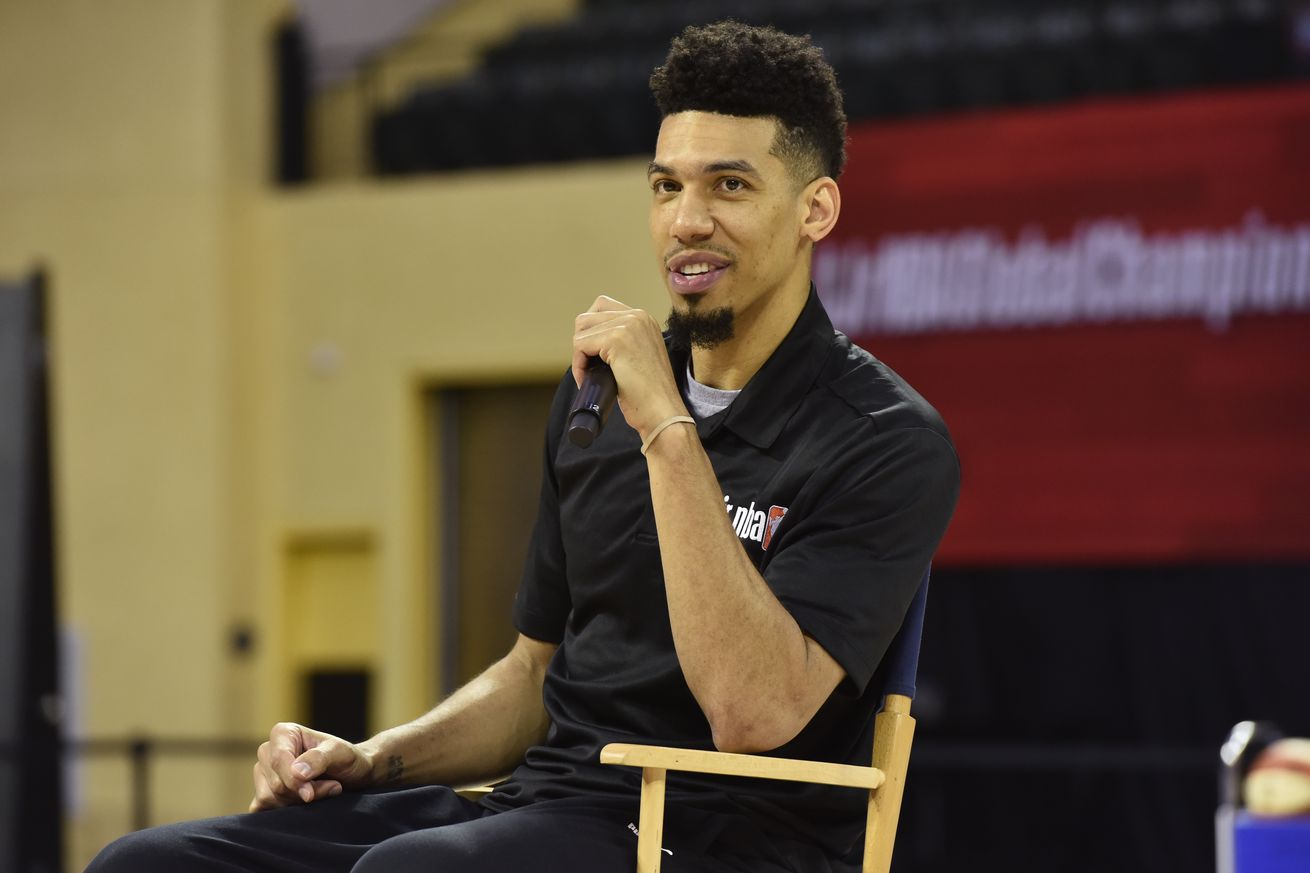 Danny Green is excited about what he can bring to a Lakers team featuring LeBron James and Anthony Davis.

Before he ultimately joined the Los Angeles Lakers, NBA free agency wasn’t super kind to Danny Green. Green was essentially forced to wait for Kawhi Leonard to make his decision before finalizing his own destination, a sometimes-stressful process it sounds like he didn’t enjoy.

But while he didn’t like the journey, Green is thrilled with the destination. He told Rob Lep of STAT Sports that once Leonard had made his choice and he surveyed the market, there wasn’t a close second place behind the Lakers:

“It was pretty obvious. It wasn’t a difficult decision,” Green said to STAT Sports while appearing at his annual youth basketball camp at North Babylon High School on Long Island. “They have two superstars and they can build around them easy. I feel like I was a piece that could help add to a contender and help to turn the franchise around from the last couple of years or so.”

Green may not be the third superstar addition the Lakers were hoping for when they were chasing Leonard at the start of free agency, but his fit with James and Davis is so seamless that it might allow the three players to be greater than the sum of their parts, as our own Pete Zayas outlined below:

Green is a superlative shooter, and him spacing the floor will not only make it easier for Davis and James to get the room the need around the rim, but will also allow Green to feed off of the easy threes they create, trailing them like a supersized remora fish, cleaning up the scraps while the sharks eat.

And when you compare this opportunity to his other options — returning to Toronto without Kawhi or heading to Dallas for less money annually than the Lakers, in a worse basketball situation — it’s really easy to see why this was such a, well, easy call for Green to make, and why he’s so excited about how things went after a rough start to his free agency process.

For more Lakers talk, subscribe to the Silver Screen and Roll podcast feed on iTunes, Spotify, Stitcher or Google Podcasts. You can follow Harrison on Twitter at @hmfaigen.